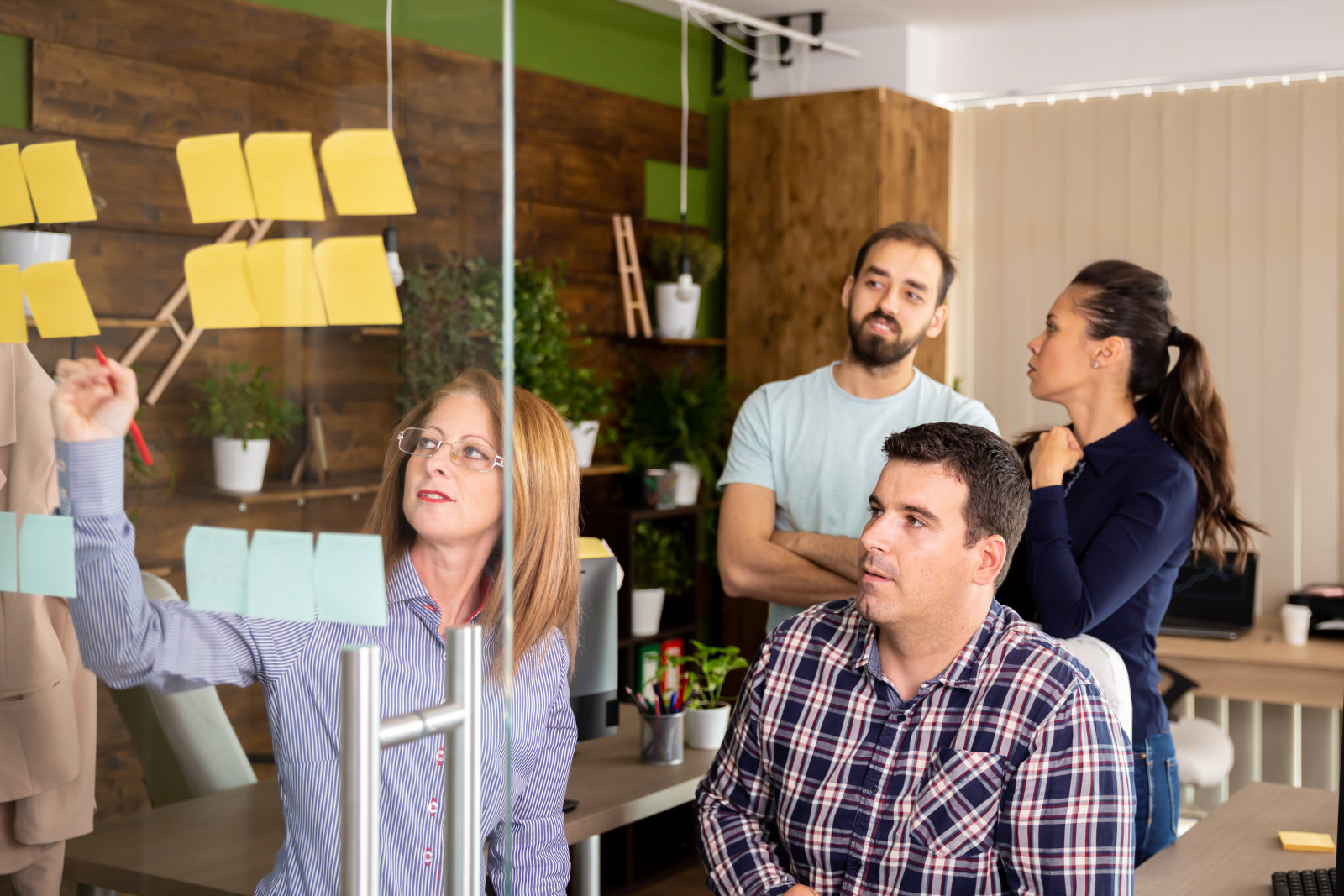 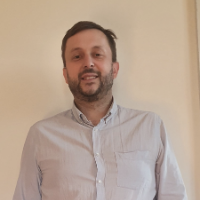 What Is Event Storming?

Pioneered by Alberto Brandolini, “event storming” is a kind of brainstorming workshop to map out the events within a domain of software development. It's a workshop-based technique to bring clarity to complex web projects in the context of domain-driven design (DDD). DDD simply means matching the structure and language of the code with the business (i.e. the “domain”) in which it exists.

An event storming workshop is a highly interactive meeting of the minds, usually with everyone on their feet with a marker, scribbling on sticky notes and slapping them on the wall.

After a little event storming instruction, you usually have a multicolor array of post-it notes splayed out across a horizontal piece of white paper. It may look chaotic, but it has actually brought the chaos under control—events are laid out in order, paired to their sources, and grouped around questions, concerns, edge cases, and TBDs.

What follows is a quick event storming guide to get you started!

What is Event Storming Good For?

Event storming is useful for:

What is Event Storming Not Good For?

Event storming is not useful as a substitute for:

Why is Event Storming Useful?

Event storming helps in the planning and implementation of complex web projects. It is a fast, lightweight way to map domains from the outside-in. Instead of looking at the domain from a static code perspective, it breaks the domain down to:

Who Participates in an Event Storming Workshop?

Event storming workshops have at least four participants, but preferably no more than eight to keep the workshop manageable. These participants should usually break down as follows:

For example, for reasons that will become clear later, orange sticky notes contain past-tense phrases. If someone writes a present-tense phrase on an orange sticky, the facilitator might set that sticky at a crooked angle to address later, without bringing the event storm to a halt.

An event storming workshop starts with an open floor, a bunch of markers and multi-colored sticky notes, and a big piece of white paper tacked up on the wall. This is your modeling surface.

Vertical placement of the sticky notes usually doesn’t matter, as long as they progress chronologically from left to right.

Some basic principles of an event storm must be observed:

Now that the modeling surface is in place and everyone has a marker, it’s time to start event storming! Each color of sticky note has a traditional use. You can change it up if you want, but to do the kind of event storming happening in offices around the world, these are the steps of the workshop, along with their corresponding colors ...

A participant usually starts with one orange event sticky in the middle of the modeling surface. It doesn’t have to be the first event in the domain—in fact, it’s usually something in the middle. But it’s a starting point to work forward from and back from.

Once as many orange event stickies as possible are in place, it’s time to break out the blue sticky notes. Blue sticky notes represent commands, or inputs that result in the event. As such, they are usually placed immediately before the corresponding orange card and written in present tense. Examples include:

Phase 2b: The Yellow Sticky Notes

Each command needs a commander to issue it, so each command card needs to be linked to the actor who instigates the command.

If the actor is the end user, this is usually represented with a little person or stick figure on a small yellow sticky note, tacked to the corner of the blue card.

The actor could also be a program, like a queue or continuous integration.

Phase 3: The Other Yellow Sticky Notes

When you have a cluster of an event, with its corresponding command and the responsible actor, you have a little self-contained cluster called an aggregate. That aggregate can be assigned a name, which is placed above it on a large yellow sticky note.

Outside of the basic creation of aggregates, the following other sticky notes can be used to add context and nuance to your event storm:

Although they may look like a chaotic splash of color, event storming modeling spaces are actually a picture of business getting done. With the right participants and a few sticky notes, the different steps of a complex domain come into focus, stocking the participants’ to-do list with actionable steps toward the completion of the web project.

We are a team of marketing and technology experts who team up with you to create amazing digital services and products – websites, web applications and online shops on the pulse of time. 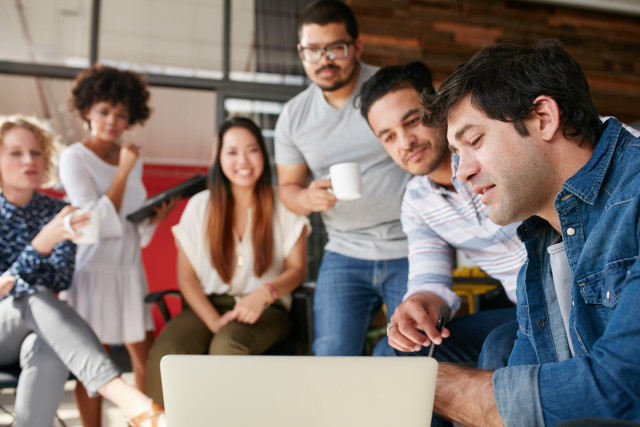 5 Tips for the Selection of CMS and E-Commerce Solutions 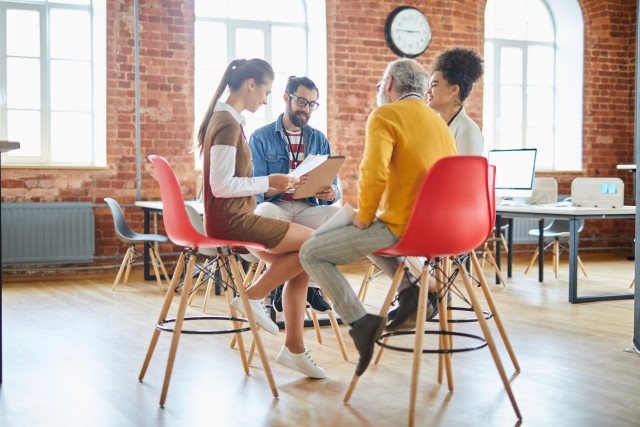 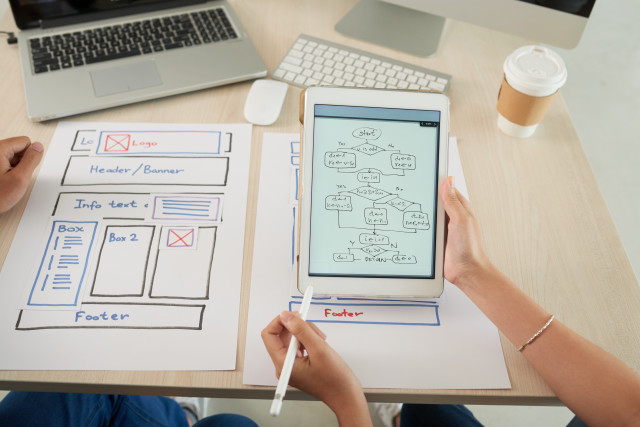